How We Got Our Team to Care About Data 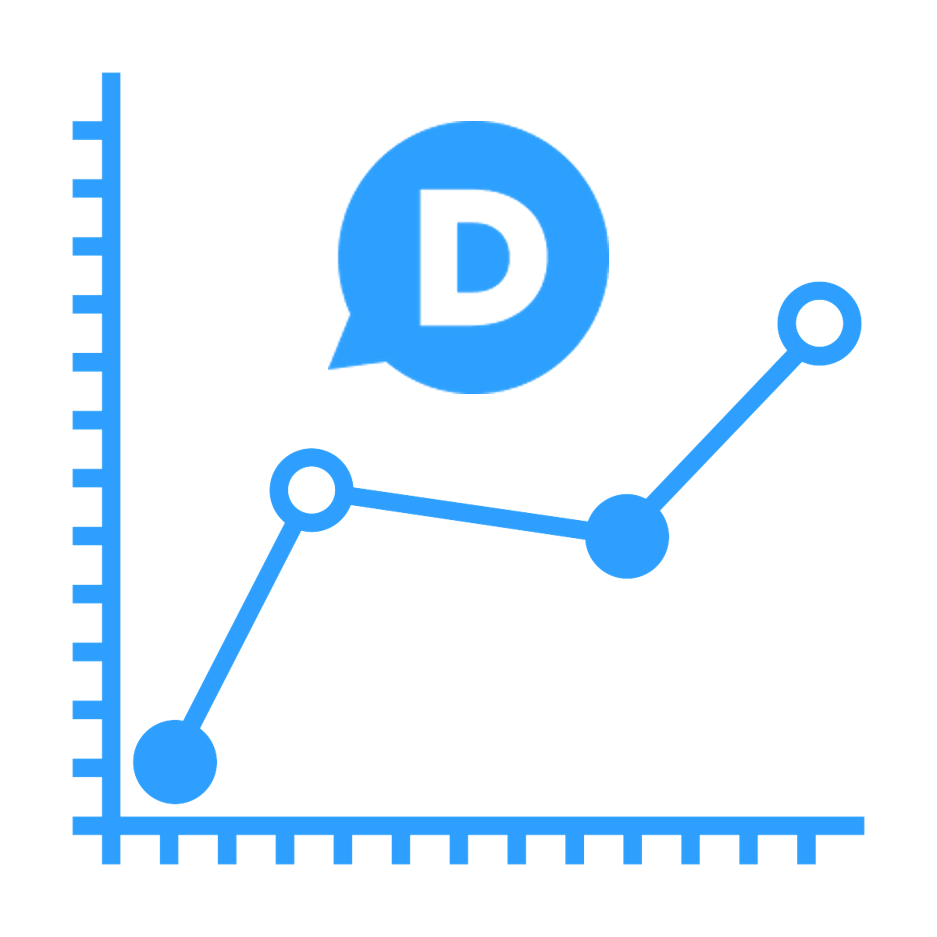 When I first started my career in analytics, Data Analyst was declared the “Sexiest Job of the 21st Century.”  Buzz around “big data” was on the rise as the most successful companies were increasing their investments in data and striving to foster data-driven cultures. This led to a high demand for data analysts and scientists who were needed to sift through that data in search of value. However, due to the lack of widespread data accessibility and transparency within companies, too often analyst work becomes frustrating and monotonous, consisting of one-off requests for stakeholders, data-validation, running similar queries over and over, and having co-workers compete for resources and prioritization. These inefficiencies keep companies from getting the most out of their analysts and make achieving the benefits of a data-driven culture more difficult.