What are lurkers and how can you engage them? 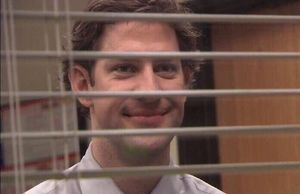 Digital publishers love people that notice their work - I mean, who doesn’t? There are “creators” that will create UGC for your brand. The “engagers” that will share your posts, and of course, the “commenters” that keep your online community alive.

How We Got Our Team to Care About Data

When I first started my career in analytics, Data Analyst was declared the “Sexiest Job of the 21st Century.”  Buzz around “big data” was on the rise as the most successful companies were increasing their investments in data and striving to foster data-driven cultures. This led to a high demand for data analysts and scientists who were needed to sift through that data in search of value. However, due to the lack of widespread data accessibility and transparency within companies, too often analyst work becomes frustrating and monotonous, consisting of one-off requests for stakeholders, data-validation, running similar queries over and over, and having co-workers compete for resources and prioritization. These inefficiencies keep companies from getting the most out of their analysts and make achieving the benefits of a data-driven culture more difficult.

Hey there! I'm Kim, our VP of People & Culture. I run our people programs and build things to make life at Disqus better for our employees. I wanted to share a peek inside these blue walls to show you what life is like at Disqus and how we're cultivating our internal company community!

Our Commitment to Fighting Hate Speech

Free speech is a fundamental part of the Disqus network. We power diverse discussions across millions of websites, reaching billions of readers. Our platform enables people from across the web and around the world to share, discuss, and debate issues and their beliefs. Whether or not we personally identify with everything posted on our network, we believe in the right to speak our minds and share our ideas.

As Disqus has grown over the years, our company has changed. From the way we talk about our core values to the way we plan projects to the operational policies we create, we’re just not the same company at 50 employees that we were at 15! For the last six years, I’ve worked to create company policies that feel intuitive to the way we operate - natural (but official) extensions of the things we believe and the way we want to behave. After all, building a great community means investing in that community, and company policies are just a set of (sometimes legally-required) community guidelines!

Last week, Disqussers piled onto a bus and headed off to camp. Our intrepid campers were in for a treat: campfires and s’mores, archery and rock climbing, stargazing and bike trails...and no meetings :) 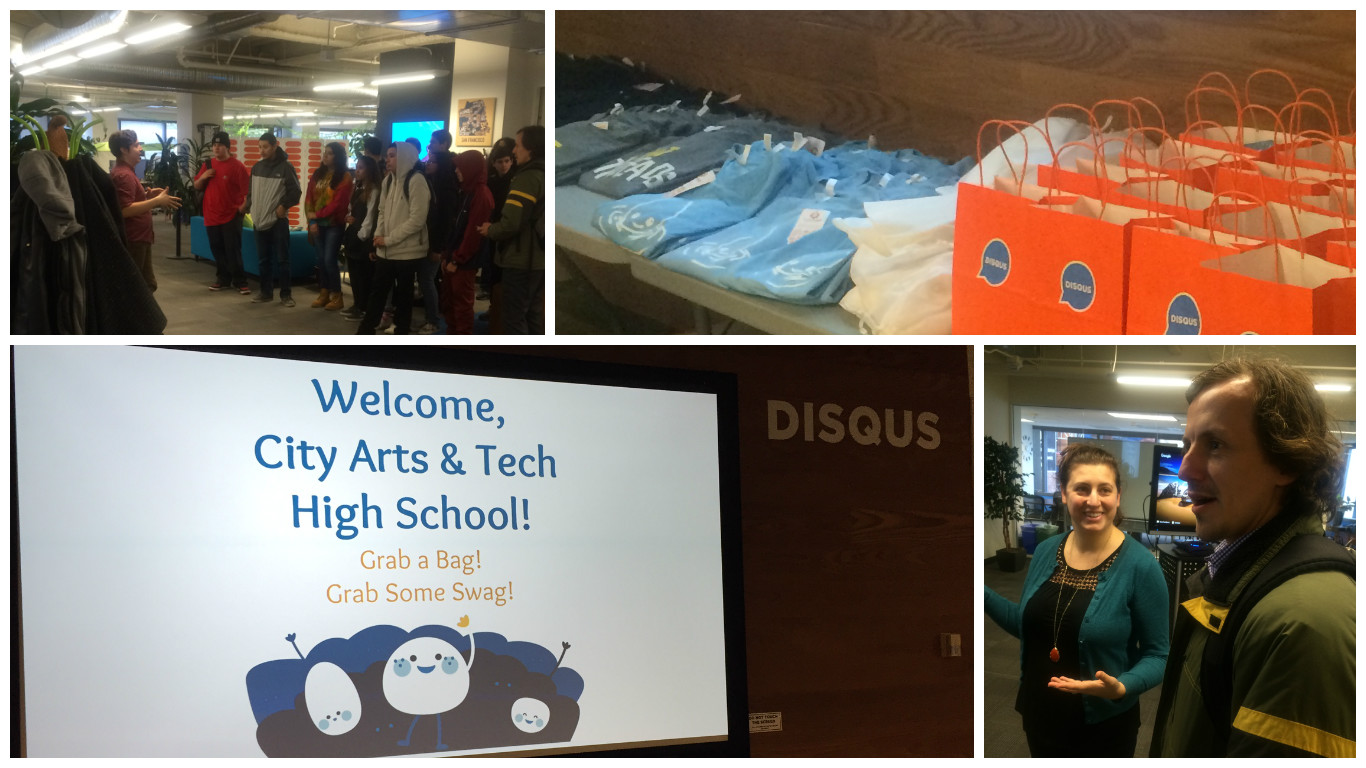 As the web’s community of communities, we pride ourselves on values that allow us to shift perspectives and share in diverse discussions. These values are an integral part of how we operate internally, and are key to the way we make decisions about our products, our business, and our company. One of our core values is making an impact: we make an impact at work, online, and IRL as well. 2015, where did you go? Is it me, or does each year seem to go by faster and faster? It certainly went by in the blink of an eye for me. One interesting thing to note, is that Disqus’s Community Service Program has been going strong for 1 year! Go Disqus! Last night at Disqus HQ, we hosted our fifth Game Night event. For those unfamiliar, Game Night is our quarterly board game event where we welcome folks for a night of board games, food, and drink. While we host an internal event for Disqussers every month, it’s the public events with the local community that I look forward to the most.

Disqus Partners with Local Startups to Give Back 0 Comments Click here to read/write comments
Next »
All posts