The science community has had a lot to be excited about.

From a flyby of Pluto and journeying to the ends of the known universe. Or detecting gravitational waves and proving a famous century-old theory. To landing rockets back on Earth after launching them into space, opening up the possibilities of interplanetary travel.

Last week, we asked you for you nominations of the top science websites. Then we put the top ten candidates to the vote. Today, we’re ready to announce the community’s top choice. Here are the final ballot results:

595 total votes were submitted and it was a close race from beginning until the very end for the top three finishers. However, there can only be one winner.

After collecting 129 votes or 21%, NASA is your pick for the best science website. 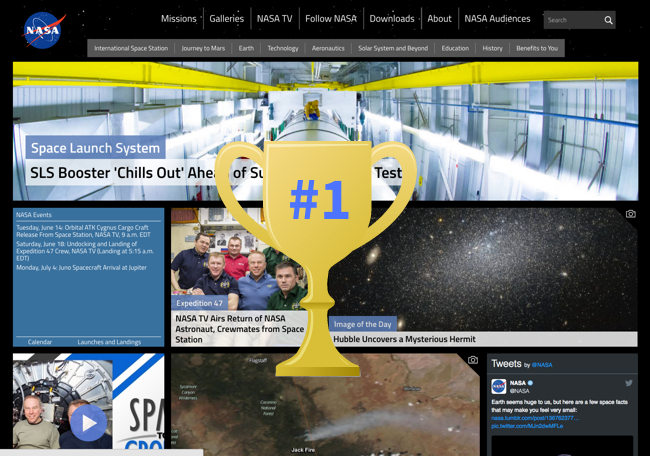 For decades, the space agency has dramatically advanced our understanding and knowledge of our planet Earth, our neighbors in the Milky Way, and into the farthest reaches of the known universe.

On their website, readers can get an inside look into the latest discoveries and studies from space. One of the top attractions is their Image of the Day where they feature incredible glimpses of faraway worlds through the eyes of The Hubble telescope and space probes like the New Horizons. And, in about a month from now, the entire world will soon get a closer look at Jupiter as Juno is slated to arrive in its orbit. 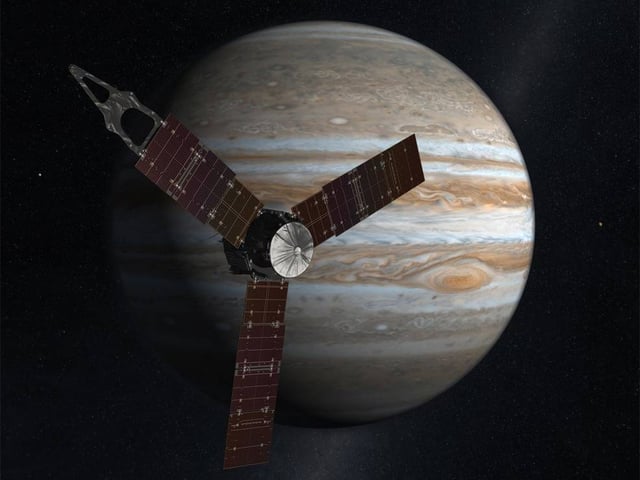 Rounding out the top three finishers, we have National Geographic in second place which garnered 117 votes. In third place, Nautilus racked up 109 votes. We did say it was a close finish, right?

What website topic should we highlight next? You decide.

Thank you everyone for participating in our first-ever Disqus Leaderboard. Congratulations to NASA and all the nominated sites. If you’d like a full-rundown of the featured sites, head over to the Top Five voting thread for more details. 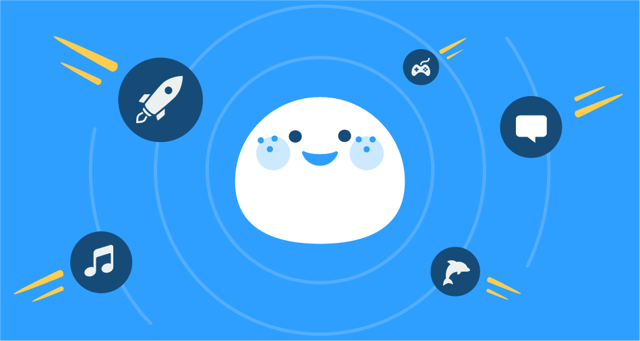 We’ll be back again next week for another edition. Subscribe to our blog for email updates for future features. Be sure to follow me on Disqus or Discuss Disqus when the nomination thread goes live. If you have any suggestions on topics we should highlight next like technology, cooking, or entertainment, post a comment in the discussion below!