How should publishers react to Elon Musk clinching deal for Twitter? 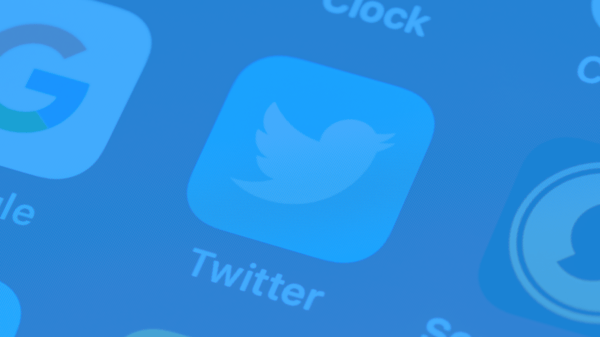 The news swiftly—and predictably—broke the internet, sending market analysts and Twitter prognosticators alike into total meltdown mode as they hurried to ponder the implications.

The $44 billion-dollar question on everybody’s mind: what happens now?

The answer to that question will surely be revealed in the coming days and weeks, but Mr. Musk himself dropped a few hints about his ultimate intentions in the press release announcing the deal:

"Free speech is the bedrock of a functioning democracy, and Twitter is the digital town square where matters vital to the future of humanity are debated," said Musk. Twitter has tremendous potential – I look forward to working with the company and the community of users to unlock it."

Musk elaborated, "I also want to make Twitter better than ever by enhancing the product with new features, making the algorithms open source to increase trust, defeating the spam bots, and authenticating all humans.”

That all sounds lovely, to be sure… But what does it mean for publishers?

At this point, it’s still too early to separate Musk’s trademark bluster from any concrete changes he’s aiming to bring to Twitter, but one thing is clear— the world's richest human has big plans for the giant social platform, and publishers (like the rest of us) are going to have to just ride them out.

Musk as the sole decisionmaker at Twitter means that publishers’ social media strategies are at his mercy from now on, having no choice but to sit and watch as he takes actions according to his latest whim.

That’s exactly why publishers need to double down on their comments section; after all, there’s no better way to keep audience engagement where it belongs—on-site. While we admire Musk’s lofty ambitions to become the grand arbiter of free speech on the internet, we believe in letting the publishers themselves establish their own community guidelines—to that end, Disqus offers customizable and proactive moderation features that place the power back in your hands. Call it Musk-proofing your community.

Over the past few months, we’ve seen a resurgence in publishers once again moving towards the comments section as an effective means of increasing on-site engagement, authenticating and growing their audiences, and ultimately driving meaningful monetization as the digital publishing industry moves closer to the end of third-party cookies.

While vague promises to authenticate all of humanity and defeat online spam once and for all might be effective propaganda tools from Musk's PR-machine, Disqus provides you with the real-world tools to harness the power of your community in the here and now.

With the Musk Era at Twitter now officially underway, it’s time for publishers to stay focused amidst all of the hubbub. Where Twitter goes from here is anybody’s guess—Disqus, as always, will continue to work hard for you and your community in the meantime.