The Facebook's news ban and what it means for publishers 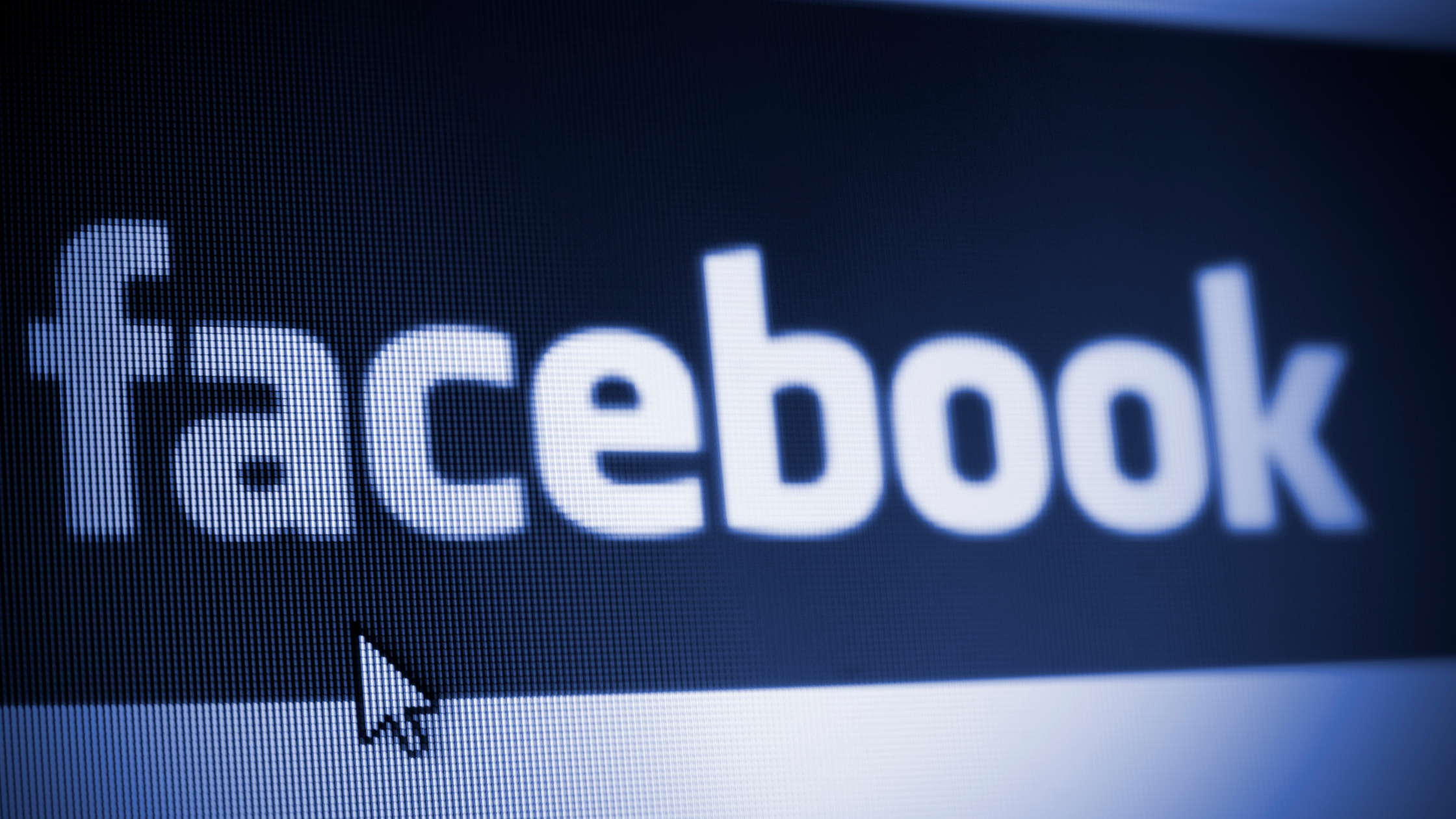 Over the last 6 weeks Facebook has both banned and reversed course on news content in Australia. This is scary! It demonstrated that publishers are at the whims of Facebook for traffic and, in turn, revenue and audience.

Although Facebook has since reversed its decision, the message is clear: Facebook isn't always a dependable platform for publishers to reach their audience.

Facebook banning news publishers on their platform was an aggressive move. Especially since it also affected a handful of non-news sites like the Queensland Health page.

Facebook has SHUT DOWN a state health department during a pandemic and I'm not sure I have words to describe how shortsighted and harmful this is. #facebooknewsban pic.twitter.com/9ASHk4AnkG

So what happened? Australia recently passed a new law that would require digital platforms, like Facebook, to start compensating publishers for displaying their content. Previously, publishers didn't earn money from original content while Facebook did earn money with its advertising features. Facebook wasn't a fan of Australia’s new law, so it opted to remove news publishers from their platform instead of paying them.

Ultimately, Facebook agreed to sign commercial deals with major publishers and can now determine how much they want to pay them. While bigger news publishers may earn compensation, smaller publishers were left of the deal. This means independent news outlets and regional newspapers will continue to struggle with earning money for their work on Facebook.

Digital platforms can easily remove content again if they don't want to deal with related legislation. If publishers are heavily relying on social media or search engines as part of their content strategy, they need to think about other methods to reach their audience.

A solution to this problem is to build an audience on a platform that publishers have control and ownership over... AKA now’s the time to start investing in collecting your first party data! Do not rely completely on a third party such as social media to be a middleman.

Creating a strong and loyal community is one of the best ways to ensure that an audience can always connect with publishers.

We don’t recommend removing social media completely from your content marketing strategy, but it's risky to rely solely on digital platforms to connect with an audience. Publishers need to create ways that they can directly own without any interference from a third-party.

Adding engagement solutions like reactions, comments, and newsletters like you can with Disqus fosters more direct relationships with your audience.

What strategies are you using to stay connected with your audience? Let us know in the comments!