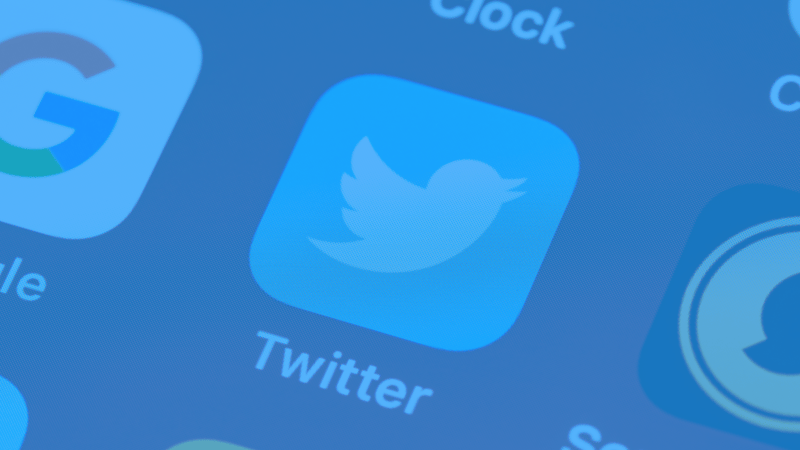 The Elon Musk era at Twitter is officially upon us, and the newly self-proclaimed "Chief Twit" has wasted no time in making a number of high-profile moves and announcements designed to shake things up.

Musk's intention to charge users for their verification status has ruffled feathers. A recent scroll down our own Twitter feed revealed numerous longtime users voicing serious concern over recent developments, with some even threatening to leave the platform entirely. Advertisers, too, are spooked—the New York Times reported that "advertisers—which provide about 90 percent of Twitter’s revenue—are increasingly grappling with Mr. Musk’s ownership of the platform." The Times elaborated, "IPG, one of the world’s largest advertising companies, issued a recommendation on Monday through its media agencies for clients to temporarily pause their spending on Twitter because of moderation concerns." This echoes other industry reports that advertisers are already planning to scale back their Twitter spend due to fears that relaxed moderation policies will result in higher levels of toxicity and misinformation.

In just less than a week, Elon Musk has already begun alienating users and advertisers alike. What should publishers think?

Advertising spend is a zero-sum game

We think that publishers should be positively salivating at the prospect of an ad industry-wide retreat from Twitter. Money not being spent on Twitter is simply going to be routed elsewhere—and publishers stand to benefit from the windfall.

But not all publishers. The publishers in a position to benefit the most are those who double down on maximizing traditional performance metrics that determine the value of their inventory: pageviews, engagements, time-on-site, etc.

In other words, the very metrics that the comments section was designed to boost.

Publishers who renew their commitment to creating relevant content that delights and engages their audiences are increasing the potential of their ad inventory at every turn. With Disqus, you have access to engagement and analytics tools that convert casual visitors to loyal, registered power users who return to your site again and again. Our new Reactions Analytics dashboard, to cite just one example, offers publishers the ability to drill down further into their engagement data by gaining insight into a whole new segment of their audiences.

It's no secret why advertisers are turned off. Loosened moderation policies—on ANY platform—effectively open the floodgates for misinformation and toxicity as bad actors feel emboldened to run amok in the newly lawless environment. We've seen it before. Even giants like Twitter and Facebook aren't above brand-safety concerns.

We're moving in the exact opposite direction by building moderation tools that leverage a winning combination of AI-powered technology and human expertise to create effective and scalable comment policies, drastically improve the quality of conversations overall, and reduce unwelcome contributions. Thanks to tools like Advanced Moderation, comments sections powered by Disqus are more brand-safe than ever.

While Elon Musk's reign of terror is just getting started, one thing is certain—the coming years at Twitter will be marked by instability as the platform undergoes a fundamental transformation.  Publishers would do well to focus on maintaining control of audience engagement where it matters most—on-site—to ensure that regardless of what shape Twitter eventually takes in the weeks and months ahead, there will always be a proper home their for audiences in the comments section.