As Elon Musk era kicks off, the time is now for publishers to take back control 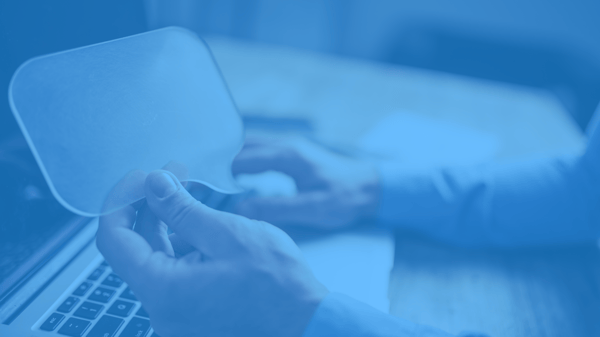 Last week we published a post on Elon Musk’s purchase of Twitter for $44 billion. The deal has opened up wide-ranging conversations about where Twitter’s strategy on moderation and free speech might be headed once Musk is officially at the helm of the social media platform. Let’s explore the possible directions in which the Elon Musk Twitter era might take us, and how publishers can plan to navigate them and come out ahead.

Much has already been said about Musk’s stance on free speech and how it might further enable the kind of toxic discourse that Twitter has attempted to tamp down over the course of the last few years. But the reality is that most privately-owned platforms have some set of moderation policies. When right-wing apps like Truth Social sprung up after the 2020 election, they still had terms of service listing things users could not say or do, such as make harassing, abusive or racist comments. It’s unlikely that Twitter will become a free-for-all—it just means Musk will have decision-making power for these policies.

There certainly is concern that however Musk decides to retool Twitter’s policies might end unfavorably for women and minority users who are often attacked on the social media platform despite its ban on certain types of speech. But just as is the case for most publishers, if Twitter’s policies end up allowing more harassing and abusive speech that results in women and minorities leaving the platform, it’s bad for business. As we mentioned in our post about how publishers can approach the Ukraine war, advertisers are leery of having their ads appear alongside negative or disparaging content. In addition, for Twitter to grow its reach, keeping and attracting a diverse pool of users is paramount. It would be wise for Twitter, and the publishers who use the site, to keep certain levels of protection that allow advertisers to conduct business with brand safety top of mind and for users of all backgrounds to feel welcome.

As we said in our initial post on Musk’s Twitter takeover, the uncertainty of how the platform’s policies will evolve means publishers must be even more strategic in their own terms of service. You can’t control what happens on Twitter, but you can control the discourse on your own site by:

No matter what happens with Twitter, publishers can stay in control by staying invested in the users on their site and the discussions they are having. That’s how they not only maintain engagement and monetization of their audiences, it’s also how they promote a healthy internet for everyone.